King George I and Jacobite Rebellion at Tower of London

The Rebellion was aimed at overthrowing the first German king George I, and putting a “real” English king on the throne. 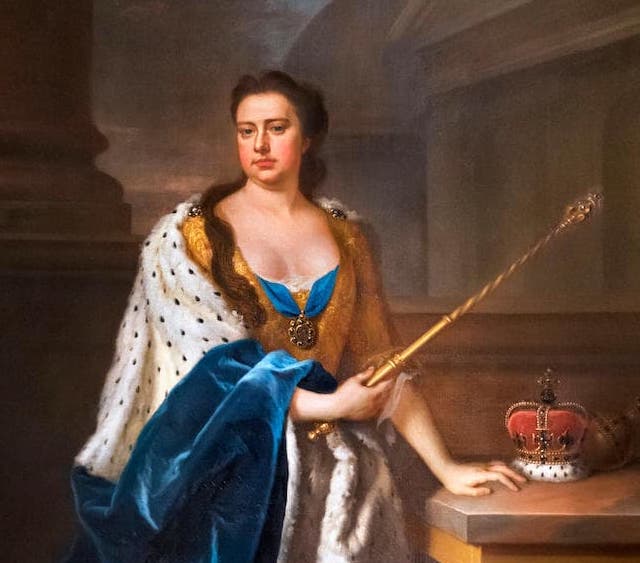 When Queen Anne Stuart died in 1714, the battle over the succession began.

“’Anne is dead,” Alistair said…’George of Hanover is already on his way to London to be crowned.’…I thought, this George, this interloper, this thief, is unworthy to govern his own negligible fiefdom, much less rule a mighty nation!” – From A Noble Cunning

The “Jacobites” rebelling against King George supported the “king across the water,” young James Francis Edward Stuart, Queen Anne’s nephew, who had been raised in exile in France. (Supporters of James were called “Jacobites” based on the word Jacobus, which is Latin for James.)

Catholics in Great Britain believed that, if James came to the British throne, persecution of Catholics would end.

“…the young king, who was said to be thin and pasty, though of a noble bearing, had been delayed by a recurrent illness, evil weather in the Channel, and a fruitless wait for support that had not materialized.” – From A Noble Cunning 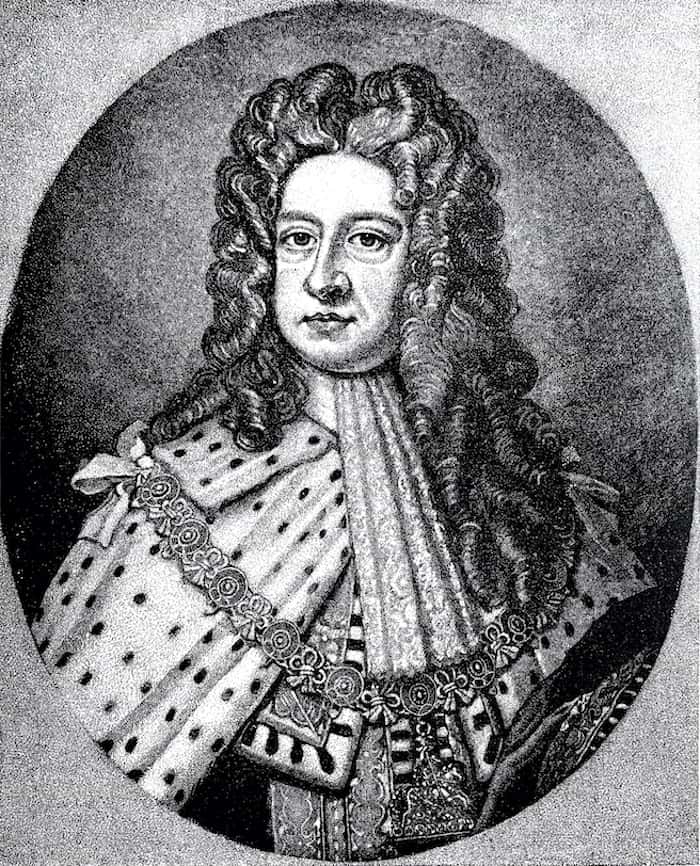 George I, a German princeling, became king of Great Britain only because he was Queen Anne’s closest relative who was not a Catholic. British Catholics and even many non-Catholics were disgusted by this foreign king who did not even speak English.

“He was startlingly short and bandy-legged with a sizable paunch, an over-large cranium and a blunt, square face…his wife referred to him among her familiars as ‘Pig Snout.’” – From A Noble Cunning 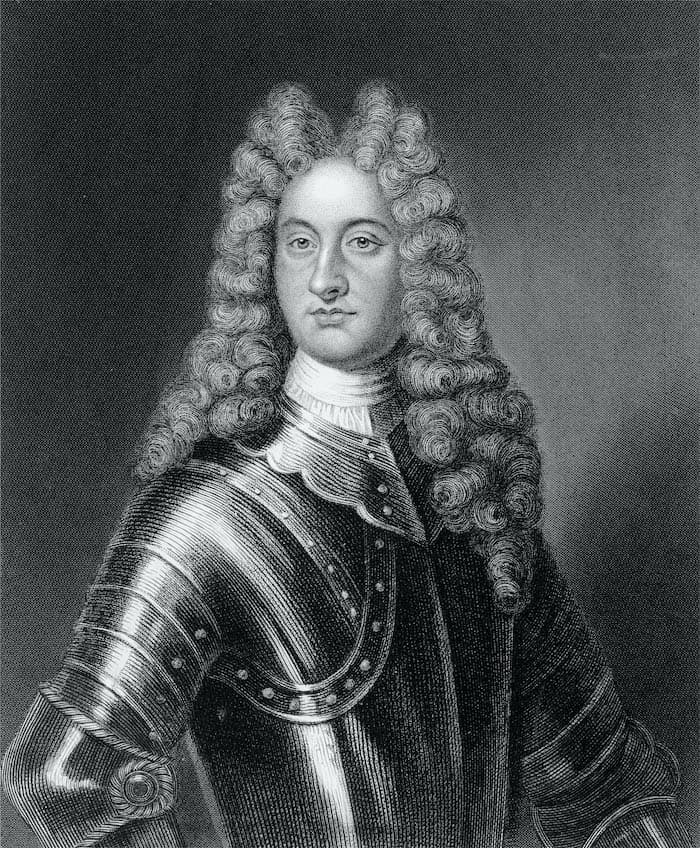 John Erskine, Earl of Mar, led the Jacobites in the 1715 Rebellion.

“Because of his history of changing allegiances, Mar was known behind his back as ‘Bobbing John’…I observed that, whenever he began to try to justify his revolving loyalties, his right eyelid started twitching.” – From A Noble Cunning 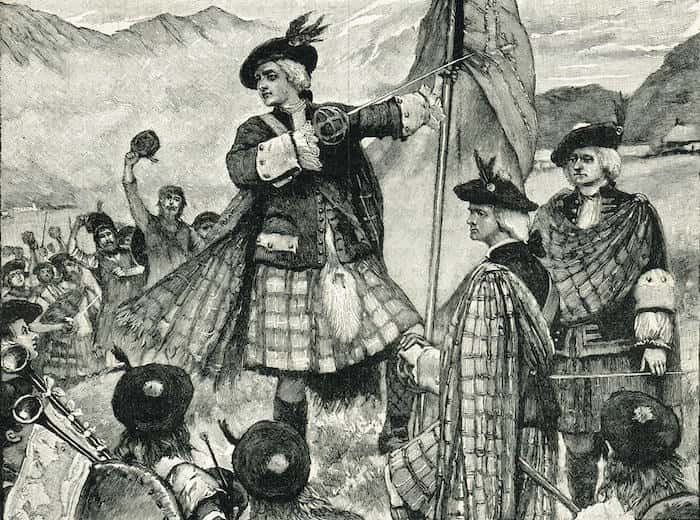 “The day was full of rain and wind and lightning, and the gold ball was blown off the top of the king’s standard. The men began muttering that this was an ill omen. You know the Highlanders, full of strange beliefs in portents and premonitions, especially before battle.” – From A Noble Cunning 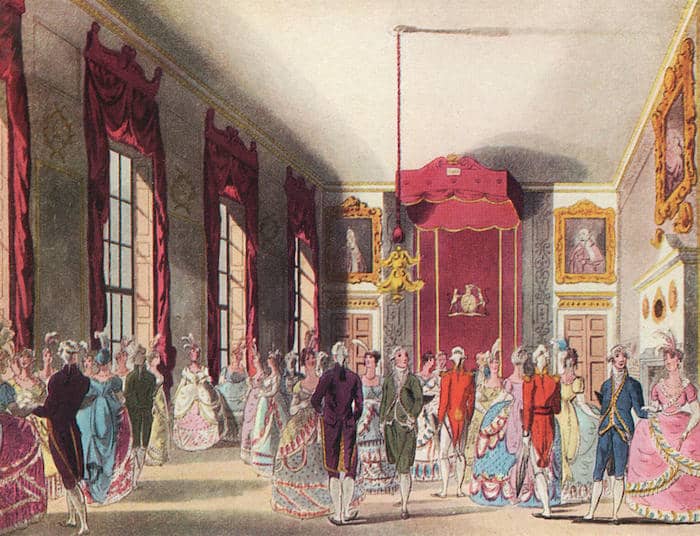 Bethan must go to St. James’s Palace to plead to the usurper King George for mercy for her husband.

“In addition to the crush of sedan chairs trying to get through the arch, there were hundreds of Londoners gathered by torchlight to watch the court beauties and gallants arriving.” – From A Noble Cunning 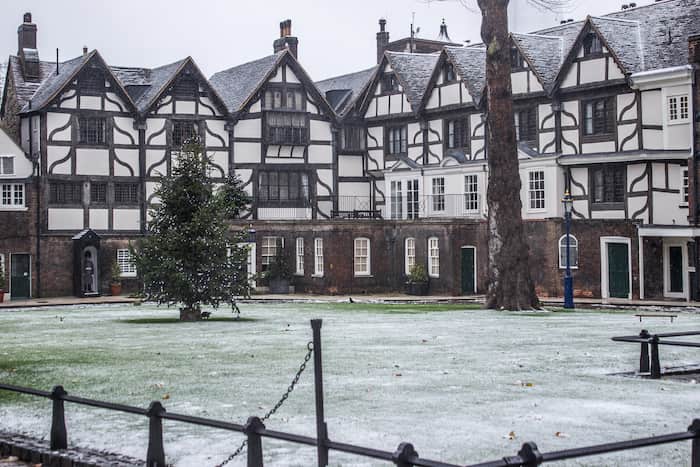 The Queen’s House at the Tower of London where Gavin is held as a prisoner in A Noble Cunning.

“A man stood in the darkness by a window overlooking the Thames that was divided into small squares of glass which doubled and tripled the reflection of the candle on the table so that he seemed haloed by candlelight…I saw that he was my husband…I was so overwhelmed with emotion that my whole body was flooded with joy and sorrow, all at the same time.” – From A Noble Cunning 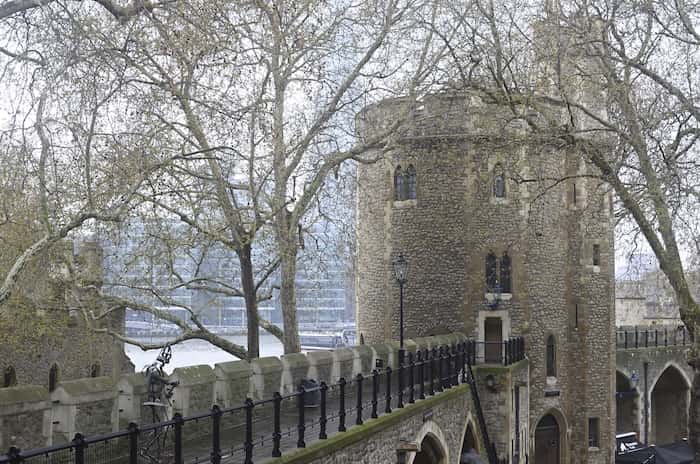 “How dark this place is at night, I thought, with only a candle in a high window here and there and the occasional lantern hung on a nail high up on the stone walls…I walked under the Bloody Tower Arch, then through the Byward Arch and finally out into the black streets.” – From A Noble Cunning

Return to A Noble Cunning